Ok you all HAVE to get these two books coming out….

For one, they are my covers and for two, they ROCK!!

The Dark Sword series captures all the power, passion, and magic of Scotland’s legendary warriors—sworn to fight for victory, in battle and in love…

HE CAN FEEL HER MAGIC

Sent on a dangerous mission into the shadowy world of the Druids, Galen must find a powerful ancient relic to defeat the enemies of MacLeod Castle. But what he discovers is far more powerful—and far more dangerous. A Druid lass whose beauty is as spellbinding as any magic…

CAN HE FREE HER SOUL?

Reaghan is the most enchanting woman Galen has even met—and the most enigmatic. She alone is immune to his mind-reading gifts. He alone makes her feel safe and secure. But Reaghan holds a secret power deep inside her that could destroy them both. And if Galen hopes to hold this captivating woman in his arms every night, he must defeat the darkness that draws closer around her every day…

DEMETRIUS—He’s the hulking, brooding warrior his fellow Guardians avoid. Too dark. Too damaged. And given his heritage, he knows it’s best to keep everyone at arm’s length.

Isadora is missing. The words pounded through his head like a frantic drumbeat. For her own protection, Demetrius had done all he could to avoid the fragile princess, his soul mate. And now she was gone—kidnapped. To get her back, he’ll have to go to the black place in his soul he’s always shunned. As daemons ravage the human realm and his loyalty to the Guardians is put to the ultimate test, Demetrius realizes that Isadora is stronger than anyone thought. And finally letting her into his heart may be the only way to save them both. 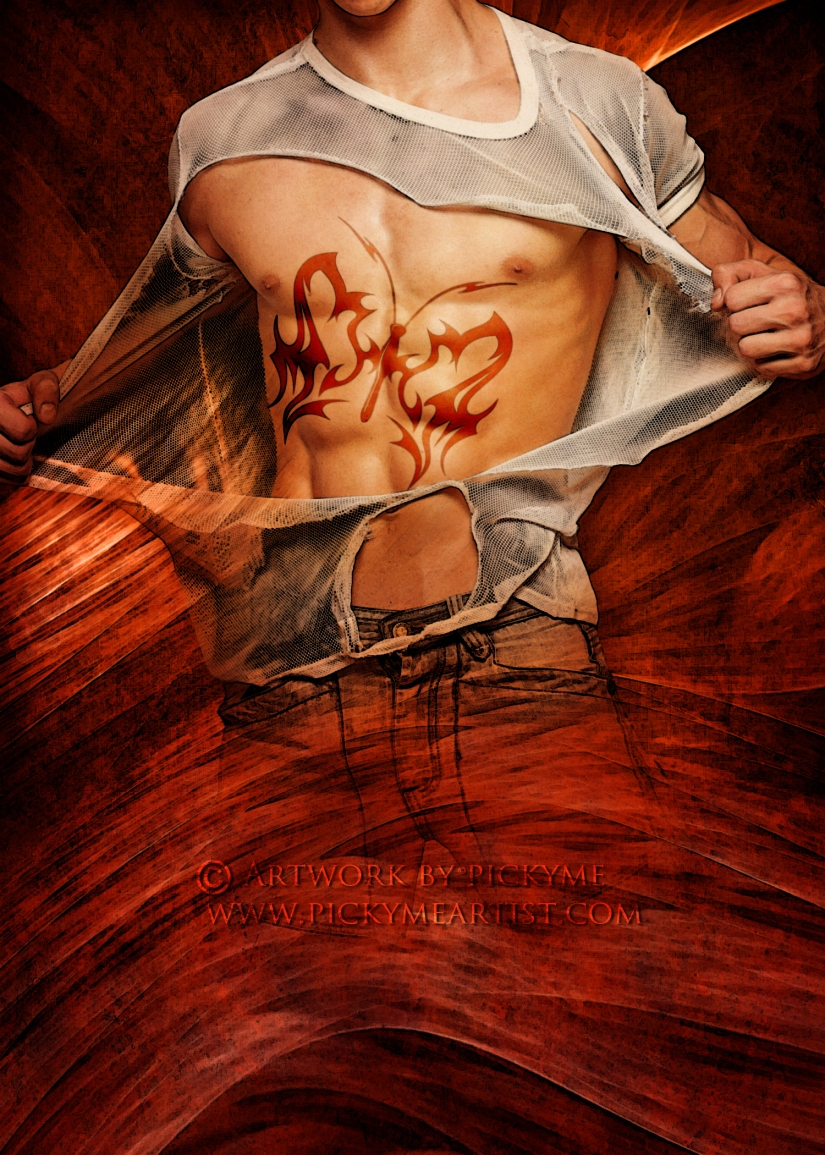 View all posts by pickyme